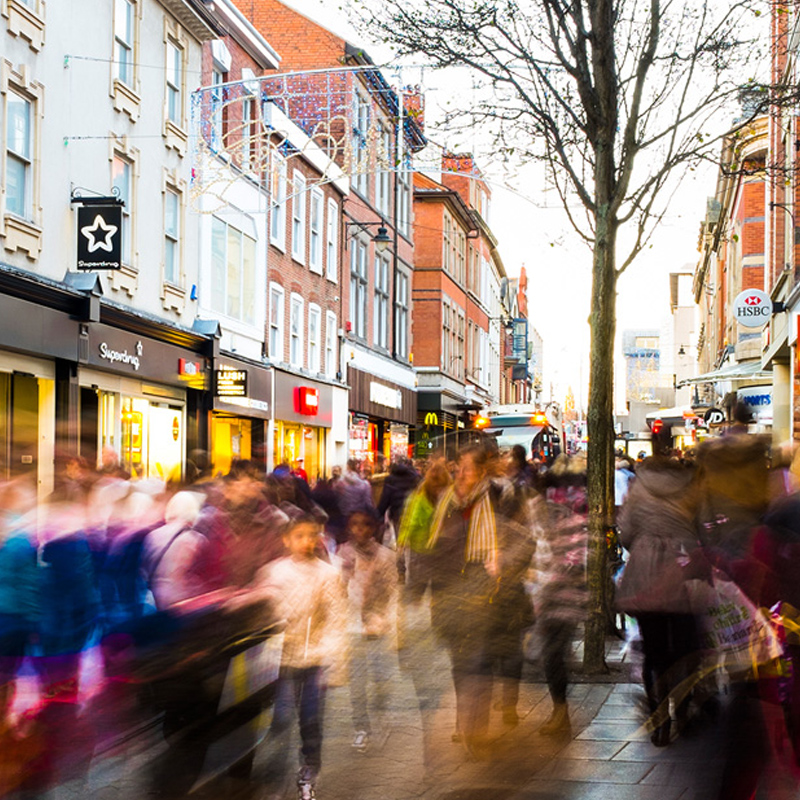 “Google has a very data-led culture. However, we care just as much about the storytelling and the brand, and how we tell the world about our mission.” says Lorraine Twohill, Google’s Senior Vice President of Global Marketing. This indicates that Google understands the value of passing information on to an individual’s long-term memory.

Emirates airlines’ cabin crew performed during a break in a game at Germany’s Volksparkstadion football stadium in Bahrenfeld, Hamburg, to create the awareness of flight safety in front of 60,000 people. This was a very effective way to communicate the brand to the long-term memory with something already in the mind, which is football.

Visuals – “A picture is worth a thousand words”

Several campaigns proved that image ads are more effective than text ads in most cases. However, use images wisely. An image relevant to something in the mind could be a powerful way to communicate a message, rather than a generic image.

Among the images, the human brain has a separate section to identify faces above all other objects, so the face is a very powerful instrument to use in marketing activities. (See Case Study)

Marketers get access to customers’ long-term memory by reaching them using multiple channels and multiple devices. This is not a new concept, but doing it right is not common. A proper nurturing process can communicate a message and get it into a person’s long-term memory.

ReapDigital Facts: Thanks to Google Analytics Cross Device Tracking, the team found that 90% of conversions through mobile campaigns happen on desktops. People click the ads on mobiles but complete the transaction on a desktop (a trend found across several clients).

So don’t waste your money on short-term memory, target their long-term memory and make every cent you spend count. 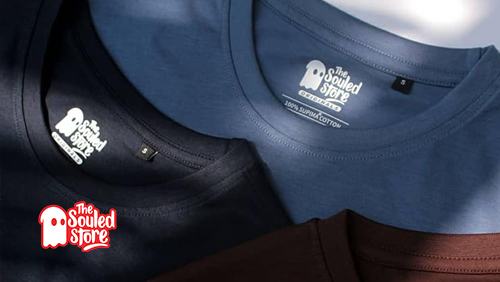 How The Souled Store Innovates and Grows Online 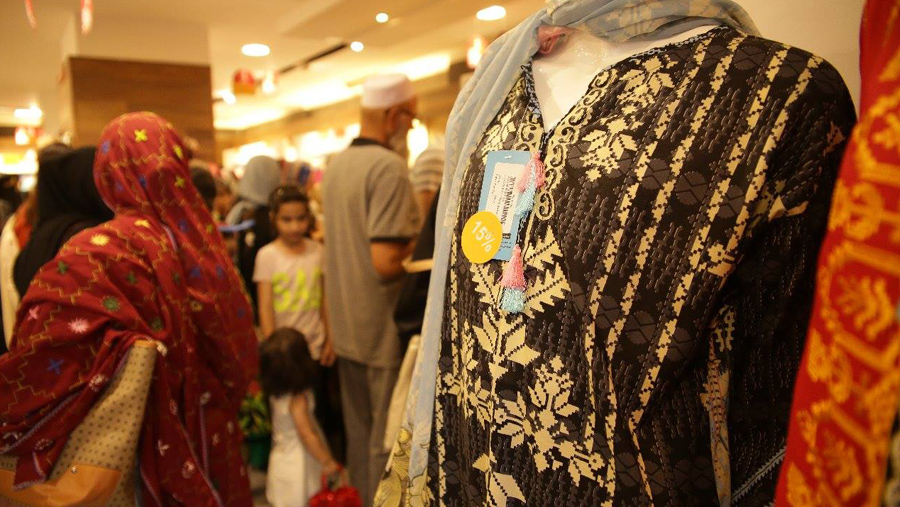 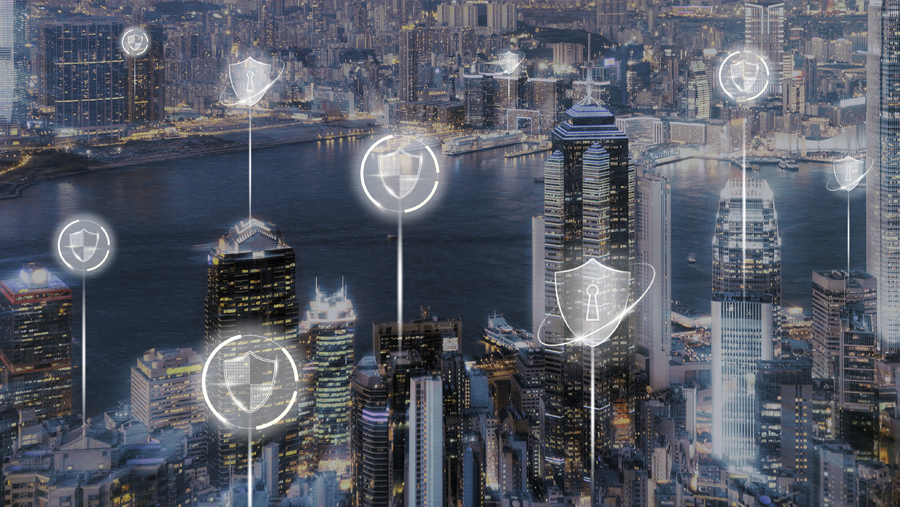 Digital Security: The Critical Shift from Control to Risk Based Thinking