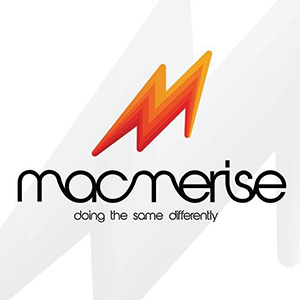 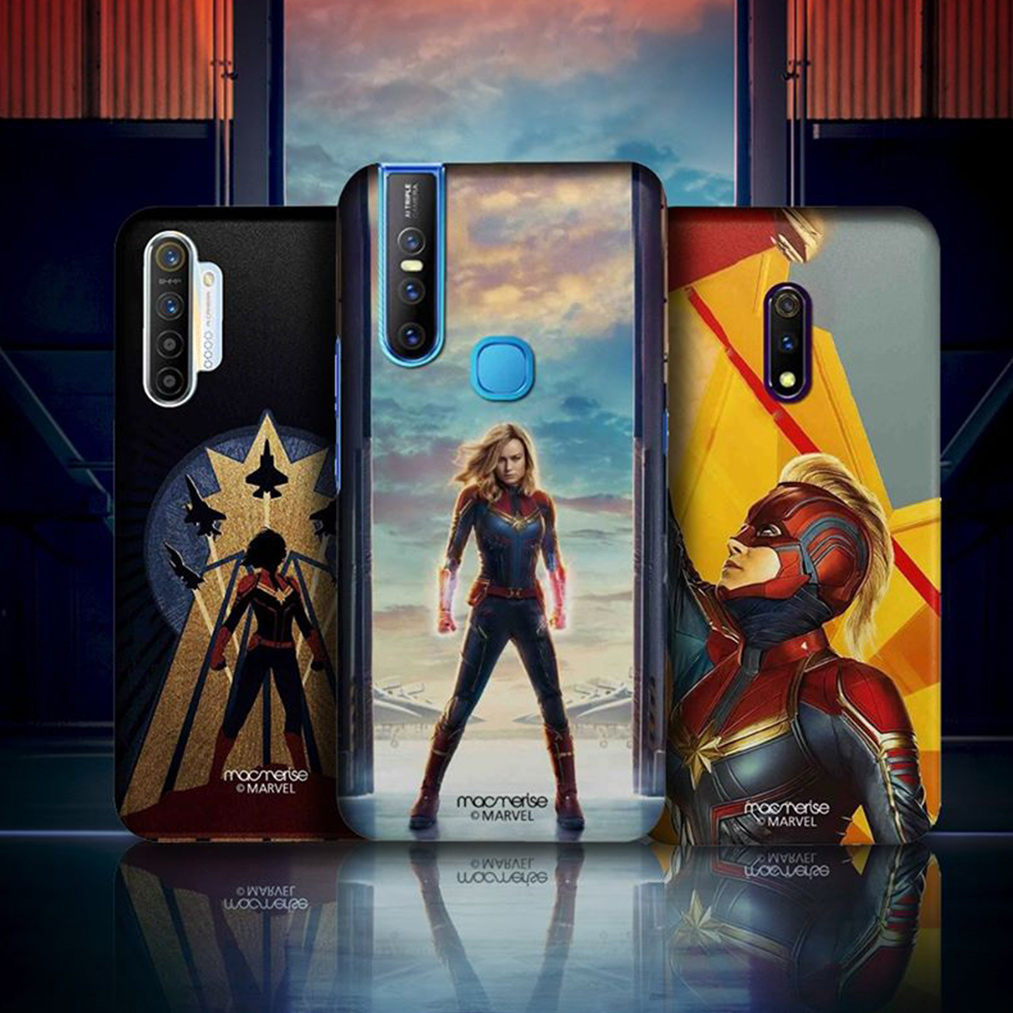 Macmerise reduces its CPA in India by over 40% using Alavi.ai

‍Macmerise is a rising star in India’s tech gadgets and accessories industry. It is best known as India’s first decal manufacturer and the first company in the country to be awarded licensing rights by major Hollywood studios including Disney, Marvel, Lucas Films and Warner Bros (DC Comics).

The Need for an Advantage

‍To optimize its PPC marketing, Macmerise relied heavily on the targeting and conversion features offered by online ad platforms, like Facebook and Google These are tools every advertiser has access to, which meant Macmerise and its competitors were using similar strategies. Macmerise CEO, Sahil Shah realised that the company’s digital marketing did not have any competitive advantage.

To differentiate its strategies, Sahil and the company’s digital agency, Omnikon, searched for new marketing technologies. They wanted an application that would deliver a deeper understanding of how customers were engaging with their products and content and then identify new audiences that have a high probability of buying from Macmerise versus the competition. After an exhaustive search, they discovered Alavi.ai (Alavi), an online application whose artificial intelligence has helped brands across a broad range of industries greatly improve their digital marketing.

The Power of Artificial Intelligence

‍For Macmerise, setting up Alavi was simple and intuitive. In just a few of hours, Alavi was connected to all of the company’s ad platform analytics and automatically started searching for the company’s most profitable audiences. To do this, it used artificial intelligence to analyse the relationships between millions of data points. It then reverse engineered profitable conversion paths based on key metrics including cost per acquisition (CPA), return on ad spend (RoAS) and conversion rates.

Buoyed by this success, up to 70% of Macmerise’s campaigns are now driven by Alavi, and the company is on track to doubling its revenue.

Use Alavi and Scale Without Fear

Developed for small and medium businesses, Alavi is a martech application that performs predicative analytics on your customers’ behavioural data. By combining AI, machine learning and automation, it helps digital marketers better understand their audiences, improve their targeting, and scale confidently profitably.

Alavi has a proven record of helping brands in a variety industries grow their revenue online. It has a very short time-to-value and is easy to setup and use.

Get a Demo Now 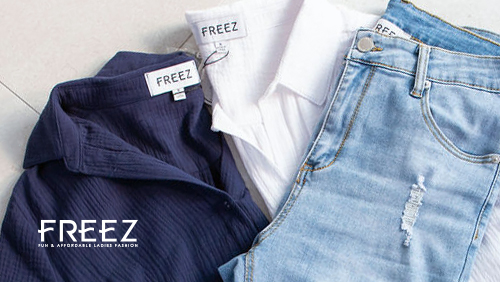 How to Go Online and Thrive in E-commerce 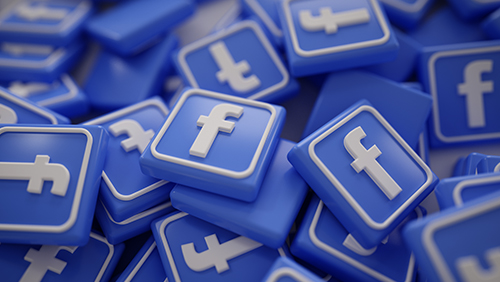 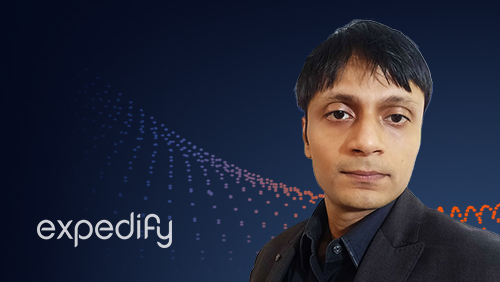 Creativity and Design: What Marketing and Digital Teams Need to Know