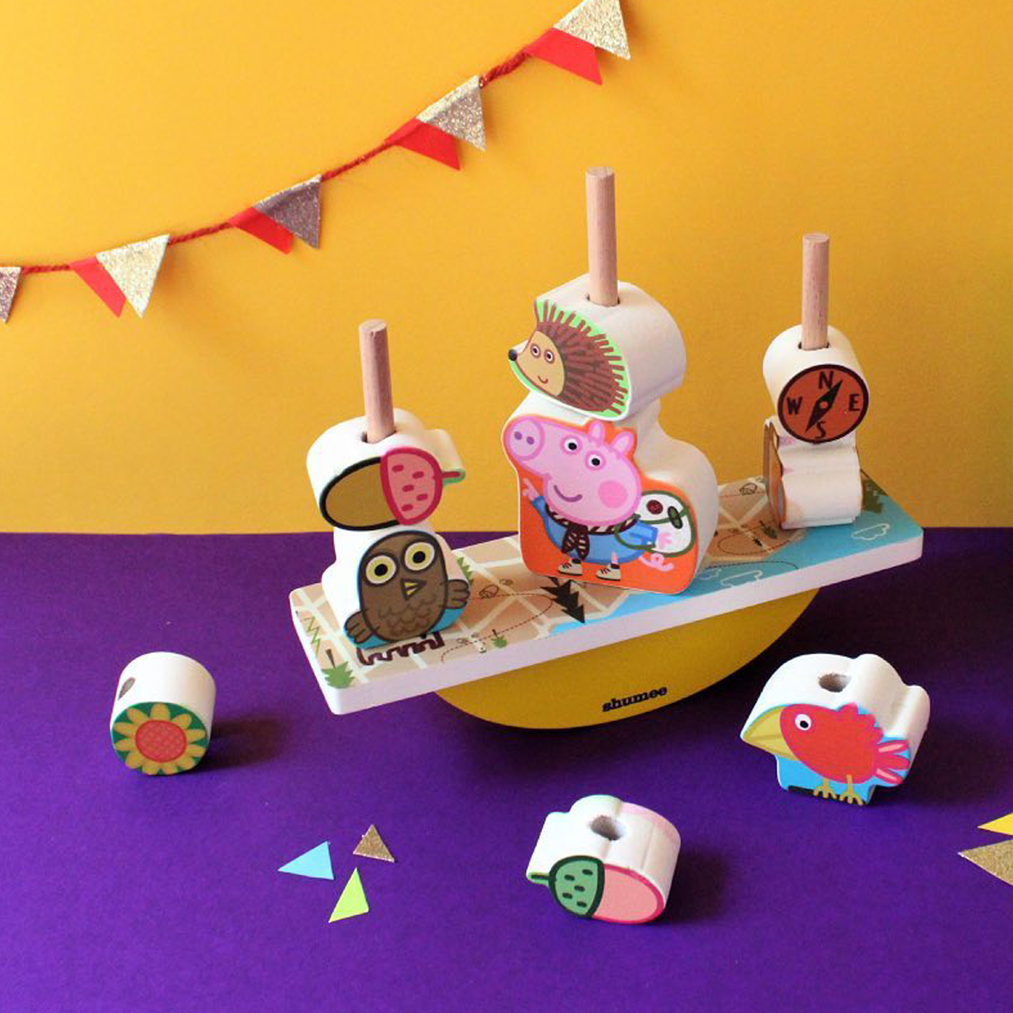 For Shumee, Growing and Scaling Online Was No Child’s Play

Meeta Gupta is passionate about designing safe and engaging toys. That is why the company she founded and heads, Shumee, only makes its toys with natural materials. They’re also designed to be ‘open-ended’, so a child has the freedom to decide how they want to play with them.

This commitment to offering sustainable alternatives to commercial toys is why Shumee is well on its way to changing the toy industry. The company already has a strong presence in India and in several major international markets, including North America, Europe, the Middle East and Southeast Asia.

But to continue its growth and achieve its ambitious goals, Shumee knew it needed to scale its direct-to-consumer efforts online. Though it was expanding at a steady rate, the company’s results on digital platforms like Facebook had plateaued due to increased competition as more and more brands advertised online and went after the same audiences.

‍Better targeting could definitely help overcome the problem of more competition. However, being a small and medium enterprise (SME), Shumee’s capabilities in this area were limited and relied mostly on trial and error as well as on built-in solutions from Facebook, such as ‘lookalike’ audiences. Unfortunately, these solutions tend to be imprecise and do not consider all the behavioral traits of a company’s existing customers. This meant Shumee was often targeting a much wider audiences than it needed to, and as a result, was not getting the profitable growth it wanted.

The company believed that to accelerate returns, it needed to better focus its online campaigns on individuals who specifically wanted to buy from its brand. This is why Meeta and Vivek, Shumee’s Head of Marketing, were interested in Alavi, an AI-powered marketing analytics application with a proven record of helping SMEs improve their online targeting.

‍To begin using Alavi, Vivek connected the online application to Shumee’s Google Analytics and Facebook Ad Manager accounts. This was followed by the encryption and uploading of the company’s customer transaction data. This entire process was done in a few quick steps and gave Alavi all the information it needed to start its advanced analytics.

The first Alavi feature the Shumee team used was the application’s ‘Retain’ function, which identifies a ‘Loyal Segment’ and a ‘Big Spender Segment’ – existing customers who are most likely to return and make considerable purchase in the next 30 days. Because of the actionable format in which Alavi provides this information, Vivek and his team were able to easily target these individuals through Facebook and significantly improve conversions and returns at both the middle and bottom of the marketing funnel.

Shumee also wanted to acquire new customers by growing and scaling its marketing top funnel. To do this, Vivek again used the ‘Big Spender Segment’ and created a lookalike audience on Facebook. He and his team then took advantage of Alavi’s ‘Expand’ function, which finds new audiences that can be used to further improve conversion rates and order values. For example, after analyzing over 200 variables in Google Analytics, Alavi suggested that Shumee target audiences interested in home gardening, TV, media and books. These were interest variables that the company had not targeted before but when they did, the new target audiences delivered strong returns.

‍After just one month of using Alavi, Shumee increased its return on ad spend (RoAS) by 65% and reduced its cost per acquisition (CPA) by 47%. And following these considerable improvements, the company increased its ad budgets for Alavi-led campaigns by 33%.

Thanks to Alavi’s predictive analytics, Shumee’s digital team was able to get new audience recommendations every week. They are especially happy about the amount of time they have been able to save just by using the application. Alavi eliminated the guess work and manual processes involved in deciding which new audiences to target and inputting them into ad platforms like Facebook.

Using Alavi’s insights and predictions, Shumee added greater precision to its targeting and was able to only go after individuals who are most likely to buy from its brand. Meeta, Vivek and the entire marketing team are seeing great organic growth and are continuing to make waves in the toy industry in India and around the world. 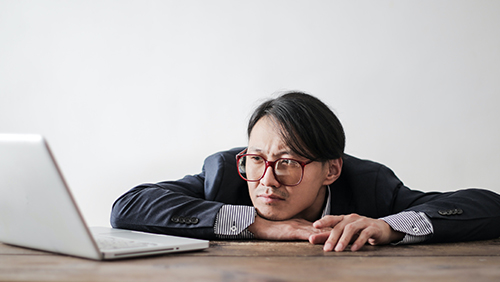 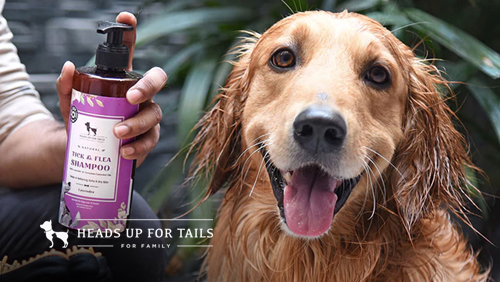 Customer Data: Knowing It and Using It Effectively 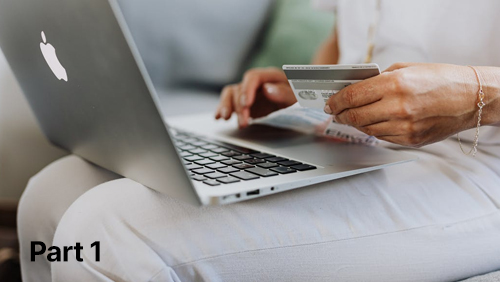 The E-commerce Benchmarks You Should Know (Part 1)